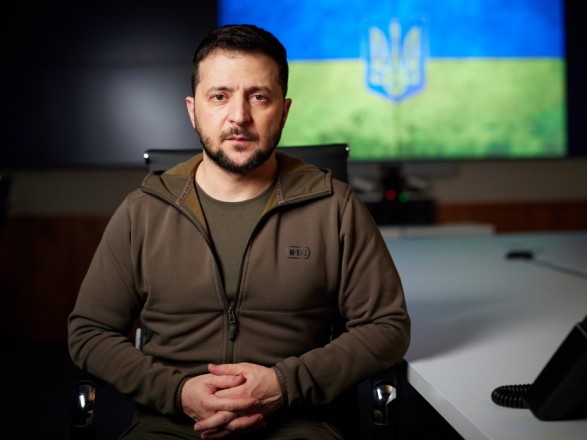 In his address, the President noted that the occupiers are trying to mobilize as many Crimean Tatars as possible.

“Now in Crimea, in places of compact residence, Crimeans are trying to find and mobilize as many men as possible. We already have proof of this. This is a deliberate attempt by Russia to destroy the Crimean Tatar people, this is a deliberate attempt by the aggressor state to take the lives of as many residents of the territory entered by Russian troops as possible,” Volodymyr Zelenskyi said.