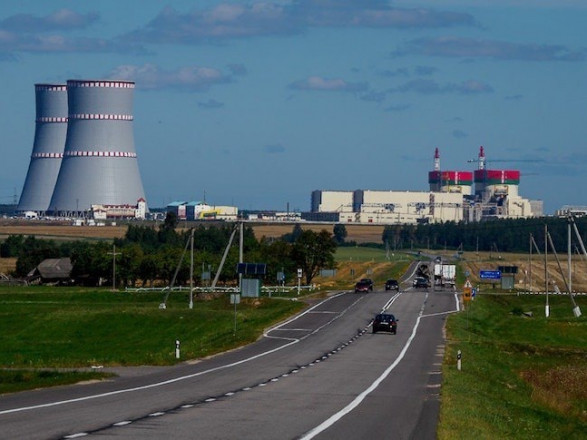 Russia is preparing a provocation at the Belarusian NPP – General Staff

The General Staff of the Armed Forces of Ukraine appealed to the Belarusians not to allow themselves to be involved in Russia’s war against Ukraine and warned of a possible terrorist attack at the Belarusian nuclear power plant.

“Citizens of the Republic of Belarus, special services of the Russian Federation are preparing provocations on your territory. The purpose of their terrorist attacks may be critical infrastructure facilities, in particular the Ostrovets nuclear power plant. The Russian leadership cares about the lives of Russian citizens, especially the lives of Belarusians and Ukrainians. Their methods are not new: terror, intimidation, operations under someone else’s flag. All this is used for one purpose: to involve Belarus in the war with Ukraine by any means. Belarusians, your safety and your future are in your hands. Demand from your leadership strict adherence to Article 18 of the Constitution of the Republic of Belarus, according to which Belarus excludes military aggression from its territory against other states. Your government has already partially violated the Constitution by allowing Russia’s military aggression against Ukraine using your territory. Don’t let you be dragged into the war even more. Ukraine does not consider your country, especially your people, to be an enemy. We do not plan and are not going to carry out any aggressive actions on the territory of Belarus. This is the official position of Ukraine,” the General Staff reports.

Ukraine is ready for any actions by Belarus, so now the border is being strengthened.