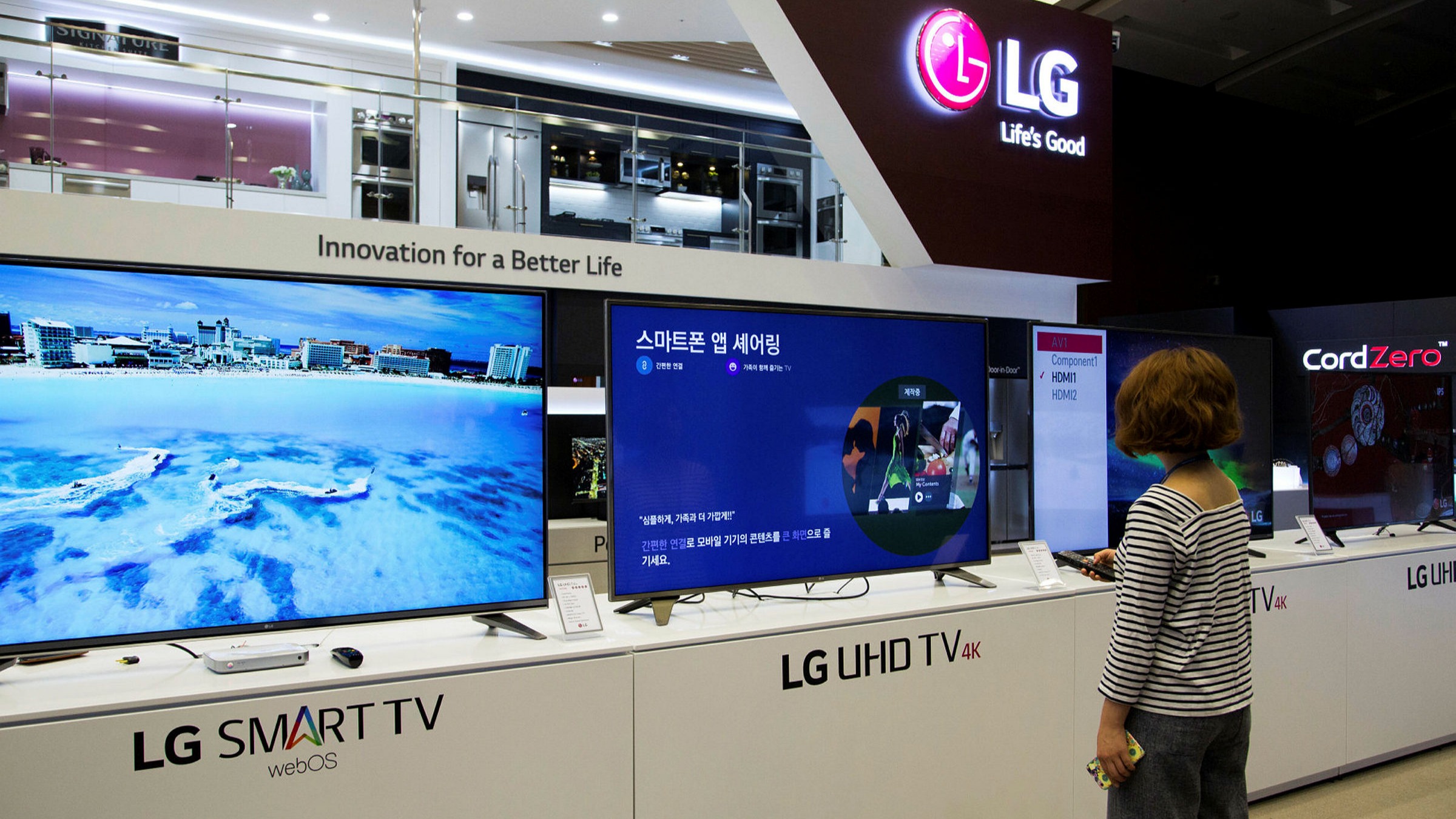 Samsung and LG Are Suffering From Chip Shortages

Samsung and LG Are Suffering from Chip Shortages

The Financial Times has learned of the difficulties of the South Korean electronics manufacturers due to the growing shortage of semiconductors. According to one of the interlocutors, the situation was aggravated by the desire of Chinese manufacturers, suffering from US sanctions, to stock up on components for future use. Also, many companies began to practice the so-called “double booking”, that is, place orders with several chipmakers at once. This only contributes to the lack of semiconductor capacity.

One of the two main suppliers Samsung told reporters that the company is cutting orders for certain types of smartphone components due to supply disruptions.

″ There is a shortage of application processors, display drivers, and image sensors for cameras. As a result, Samsung has cut orders this quarter, “said an employee at a major supplier of smartphone components for the South Korean giant. However, the interlocutor added that he expects the situation to improve starting in July. In his opinion, Samsung has simply postponed orders for the second half of the year.

Earlier in March, the head of Samsung’s mobile division, Koh Dong-jin, warned of potential problems in the second quarter due to chip shortages. The top manager admitted that due to the shortage of chips, the company would have to postpone the release of a new high-end smartphone for next year. Samsung’s situation is indicative, given that the company itself is a major supplier of semiconductor products since it has its own foundry business (IC Foundry – the production of semiconductors according to the technical documentation of customers).

LG, another leading consumer electronics vendor, said chip shortages have not yet led to manufacturing disruptions, but the risk exists.

″ We are monitoring the situation closely. No manufacturer can avoid supply problems if they drag on, ”LG said.

Another small TV manufacturer from Seoul, whose name the publication does not give, complained to reporters about the difficulties due to the shortage and rise in the price of components. To compensate for the rising costs, the company has to raise the prices of its products – televisions.

Credit Suisse Asian analyst Randy Abrams in a commentary to the publication reported an acute shortage of microcontrollers and warned that this could negatively affect the production of household appliances. The production of these low-cost components used in washing machines, toasters, and other electrical appliances is at the very end of the line as semiconductor facilities are busy releasing chips with higher margins, an industry insider said.

Read also: 9th Graders Will Continue Their Education at Their School