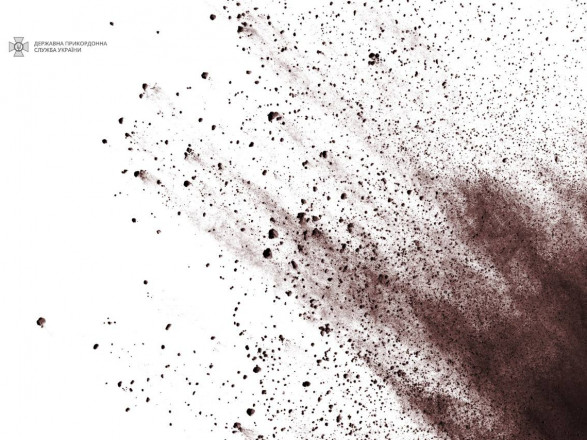 Russians shelled the border of Sumy and Chernihiv regions

The Russian occupiers fired artillery and mortars at the border areas of Sumy and Chernihiv regions. Four communities were under enemy fire. This was reported in Telegram by the State Border Guard Service .

As noted, the fire was fired from the Russian settlements of Nikolaevo-Darino, Zernoye, Pogar, Gudovka and Chernozemny Gorodok. There were no casualties.

On November 23, the Russian occupiers shelled three communities in the Sumy region.