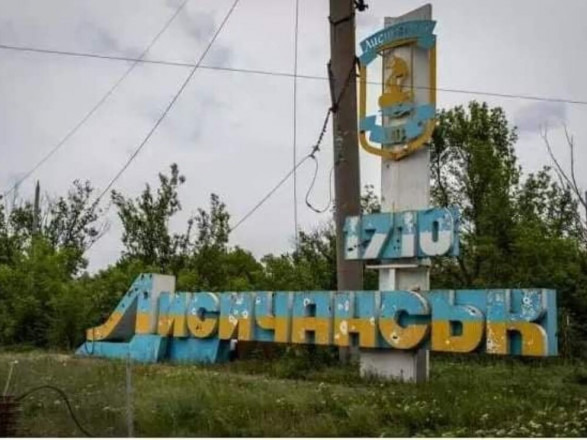 In Lysychansk, the corpse remains of Russians poison the water – Gaidai

In Lysychansk in the Luhansk region, the decomposition products of Russian corpses poison groundwater. This was announced on the air of the national telethon by the head of the Luhansk OVA Serhii Gaidai .

“At the beginning of the full-scale invasion of Bilohorivka, the occupiers destroyed the entire infrastructure of the Popasna water utility. If in some large settlements, such as Severodonetsk, Rubizhne, there were their own wells and it is still possible to pump water there somehow, then Lysychansk, for example, is logistically very difficult to locate and there water can be brought only by some tanks. Maybe fire trucks,” Gaidai said.

He noted that there are huge interruptions in Lysychansk with water.

“Plus, how many Russian occupiers died, who were not taken away for a long time, that the corpse remnants simply fell into the ground, went into the groundwater, and a lot of people were poisoned,” Gaidai said.

The Russian occupiers in the Luhansk region declare their unpreparedness for the heating season.
Source: Ukrgate