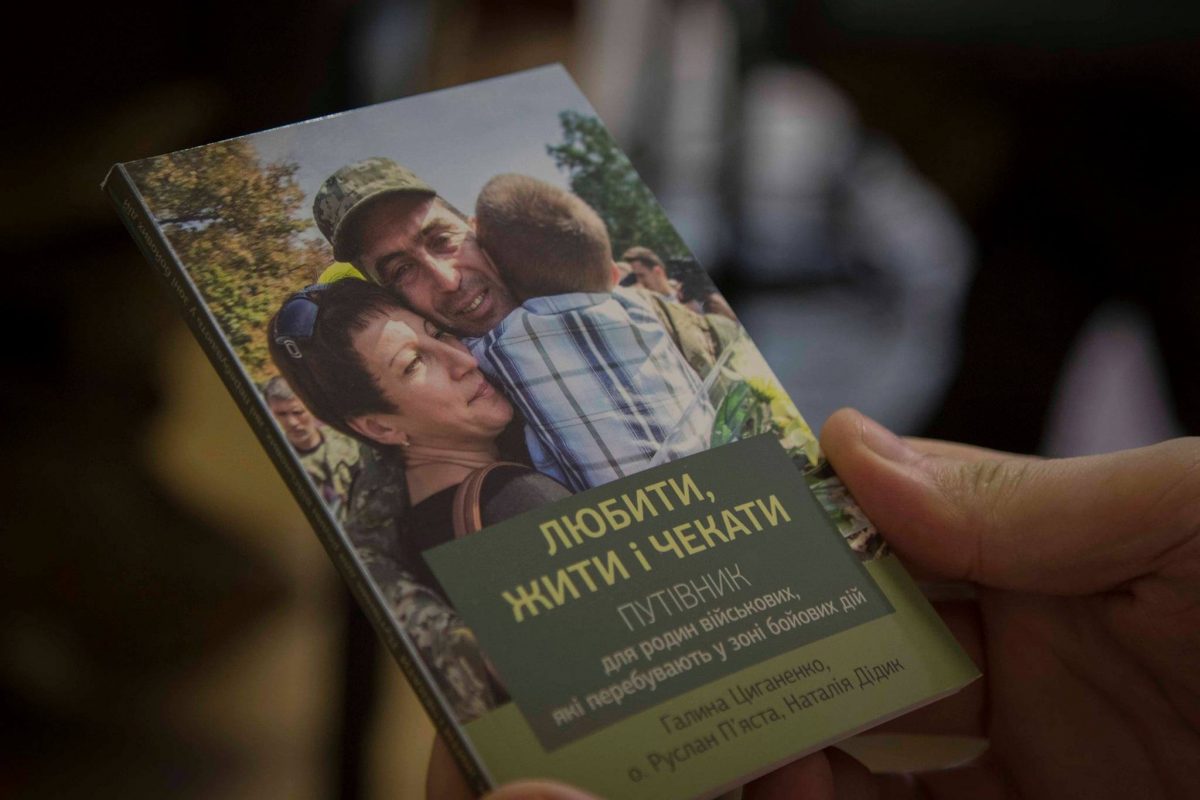 Launching a Pilot Project to Work with NATO Military Families!

Launching a Pilot Project to Work with NATO Military Families!

At the initiative of the Main Directorate for Moral and Psychological Support of the General Staff of the Armed Forces of Ukraine, a pilot project has been launched to organize work with the families of servicemen according to NATO standards.

“Our goal is to determine the ability of officials of moral and psychological support of brigades, regiments of the Armed Forces of Ukraine to organize and conduct activities of social support for servicemen’s families according to the principles applied in the armies of NATO member countries,” said -psychological support of the General Staff of the Armed Forces of Ukraine, Colonel Volodymyr Yatsentiuk.

It is a question of psychological support of families for overcoming negative consequences of military service: long separation from a family, receiving psychological traumas during participation in hostilities, etc. Another area of ​​work is social support for single-parent families, assistance in moving to another locality, and more. It is also planned to pay great attention to the self-organization of military families. It is planned to create “family readiness” groups in the units, through which the unit’s command will keep in touch with each serviceman’s family, regardless of their place of residence. This practice is used in the armed forces of the United States and Canada.

“All polls and sociological research conducted in recent years in the Armed Forces of Ukraine show that for a serviceman, the support of his family, issues of its provision, the ability to communicate with relatives – is the main need and value. Therefore, our task is to create such conditions of service and opportunities for self-organization of families to comprehensively ensure the readiness of servicemen to perform their assigned tasks, “said Colonel Volodymyr Kashliuk, Head of the Social Work Department of the Main Directorate for Moral and Psychological Support of the General Staff.

The experiment will be conducted simultaneously in three military units of Chernihiv, Zhytomyr and Kherson regions and will last until the end of April this year.